VMware vCloud Director 9.5 release is now general availability and has undergone some dramatic changes which will deliver benefits to clients of VMware Cloud Provider Partners including Digital Sense. With a focus on ease of use for both providers and consumers of the software, changes to the software are deeper than just the significant changes to the user interface.

On a technical level, much has changed ’under the bonnet’ of vCloud Director 9.5 to improve overall functionality. Services such further extensibility for 3rd party applications including data protection, disaster recovery, container-orchestration for consumers, multi-site management, multi-tenancy enhancements and commencing the integration of cross-platform multi-cloud networking have been included with the update.  The vCloud Director environment can now be more specifically tailored to the individual use cases of the tenant.

Initial integration with NSX-T and deeper integration with NSX-V has improved performance and predictability, increasing the throughput and lowering the latency of virtual network functions. The updated software also permits access to isolated logical layer 2 networks with an integrated NSX-T logical switch, and the new NSX integration has enabled pre-configuration of IPAM and configuration settings which were previously set manually. NSX functionality has been improved and now supports parallel NSX-V and NSX-T processes.

The new vCloud Director gives greater control over the deployment of virtual appliances and allows for optional provisioning of the Enhanced Networking Stack for any vCloud Director enabled environment.

For users, the most immediately obvious advantage of the update is the shift in interface from Adobe’s Flex to HTML5, introducing portlets for multi-site data centre management, user management and access control. Providers have a clear and complete picture of connected cloud environments, while consumers will have reduced management times and monitoring requirements.

Digital Sense looks forward to bringing these capabilities to our platform.

Need Data Security and Backup in Queensland? Look No Further!

Digital Sense joined forces with Veeam® to extend and strengthen our data security and backup offering. Data security is our number one priority and the partnership of Digital Sense and Veeam ensures maximum security for our customers. Find out more 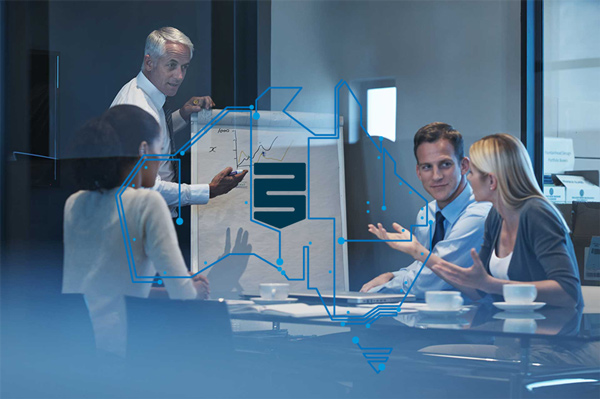